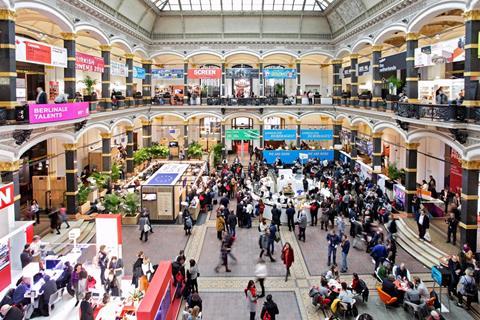 The Berlinale’s European Film Market (EFM) returns next month as an in-person event for the first time in three years – and it seems like a good number of buyers and sellers are going to be there.

The EFM, which takes place from February 16 to 22, has so far registered 7,182 market participants, including 1,165 buyers, according to EFM director Dennis Ruh, who says these are similar numbers to those recorded at this stage in 2020. The EFM last took place in-person in February 2020 – just before Covid-19 lockdowns were put in place across the world. Despite a lack of Asian buyers due to early coronavirus fears in 2020, the EFM registered a record 11,423 market participants that year.

Ruh expects around the same number of market participants as in 2020, noting that badge sales and accreditations will continue over the next month and that badges can be bought even during the market.

Some 691 films will screen at the EFM, including 524 market premieres. In total, more than 1,000 market screenings have been scheduled. 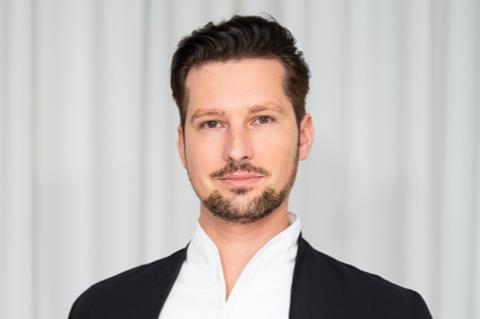 Among the attendees travelling to the EFM, there will be “a very good number” from Asia, said Ruh.

Many of the Asian participants have not travelled to European film markets since the pandemic started, so the Berlinale will be the first chance to connect in person with international colleagues. Ruh said Chinese executives are still not travelling very much, but attendance at the EFM from countries such as Korea and Japan is set to be very strong this year. He is forecasting more exhibitors from Asia this year than there were in 2020.

Ruh described the overall registration figure so far for EFM as “remarkable” given that the market usually has many Russian participants. However, there will be many fewer Russian attendees this year because of the country’s invasion of Ukraine and the ongoing war.

The EFM, like the festival, is not granting accreditations for those working for official Russian national or state-controlled institutions, companies or media, or for people supporting the regime.

There are no Russian exhibitors at this year’s festival, said Ruh. “We will not have exhibitors with a seat [base] and paying taxes in Russia.”

There will be some Russian buyers though, whose accreditation requests will be checked by an external advisory board to make sure they comply with EFM rules for Russian attendees.

Similarly, Iranian attendees are being vetted to make sure they are not connected to the government, which has been brutally cracking down on protestors in the country. The festival is working on an independent Iranian stand to help give visibility to independent Iranian filmmakers, many of whom now live abroad.