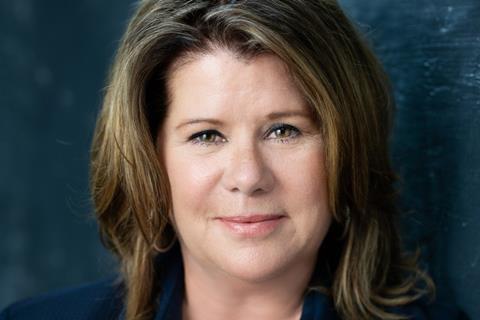 Wavelength Films is the documentary and narrative film production arm of the company, while Wavelength Studios is the commercial division aimed at creating elevated content for brands.

Five-year-old Wavelength will continue to develop, produce and finance “content that reveals out common humanity”.

Founder, CEO and executive producer Westphal said the rebrand and expansion were “the result of the hard work and dedication of our kick-ass team and their never-ending drive to bring unique stories and voices to audiences around the world”.

The upcoming summer slate includes upcoming coming-of-age drama You And Me This Summer, documentary Empire Of Ebony, and the PBS ’American Masters’ documentary Marian Anderson: The Whole World In Her Hands.

“The quality of the content Wavelength has produced through both Films and Studios is unparallelled. Wavelength is dedicated to honest storytelling and driving innovation across each of our divisions and we can’t wait to share what we have in store for 2021,” added Joe Plummer, president and executive producer of Wavelength.