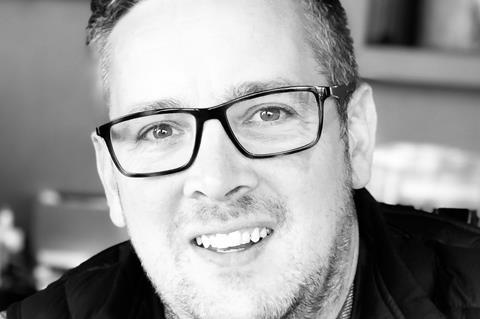 The company will retain all its full-time staff as part of the deal, but ZDW founder and current CEO Jodie Waterhouse will depart after an initial consulting period. Alex Carter, founder of OC, will serve as CEO across both agencies

The acquisition is part of a wider restructure for OC, which has created a new parent company, OC Group. Its clients include Sony Pictures, BBC, Britbox, YouTube and Lionsgate.