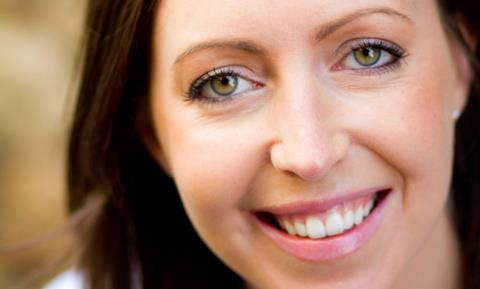 Clay Epstein’s Los Angeles-based Film Mode Entertainment continues to ramp up a year after launch, partnering with James M. Vernon’s Screen Corporation on a slate of films and bringing on Mathilde Epstein [pictured] as COO.

Epstein kicks off with worldwide sales on The Ninth Passenger starring Jesse Metcalfe, Tom Maden, Alexia Fast and Timothy V. Murphy as students on a luxury yacht who fall prey to a mutant creature. Ian Pfaff directs and Corey Large and Felipe Dieppa are the producers.

Epstein previously served as head of sales at Lightning Entertainment and her distribution and sales credits include Amy Adams breakout Junebug, Columbus Circle with Selma Blair, Kill The Irishman with Ray Stevenson and Val Kilmer, and The Merry Gentleman starring Michael Keaton.

“We believe in the strength of a husband-and-wife team and feel confident we are poised for continued growth with the team we have assembled,” Mathilde Epstein said.