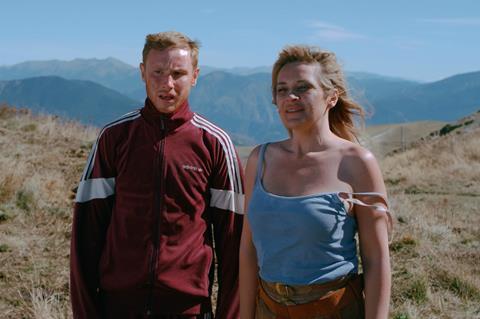 Written and directed by Sciamma, whose previous films include 2015’s Blood Trap and 2003’s Jericho Mansions, I Love My Mum centres Olga and her son Ron, who accidentally exile themselves from England to Morocco. They must find their way across the Mediterranean in an absurd attempt to immigrate back home.

Producers are Alexa Waugh for Amunet Productions and Matt Hookings for Camelot Films.