Both South American titles premiered at the Sundance Film Festival. 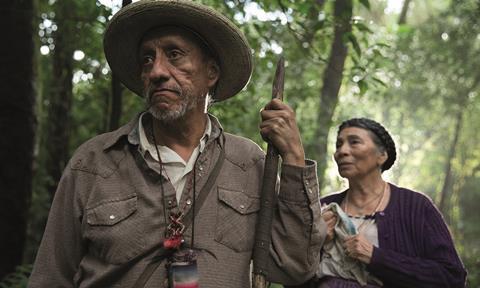 The distributor has picked up North American rights to Ernesto Contreras’ I Dream In Another Language.

FilmRise plans a mid-year theatrical release for the story about a researcher who tracks down the feuding and last-surviving speakers of an indigenous language.

The same parties brokered the North American theatrical deal on Don’t Swallow My Heart,
Alligator Girl!, a Romeo And Juliet story about young love on the Brazil-Paraguay border that screened in Generation 14plus at the Berlinale recently.

Felipe Bragança’s drama will be available to stream later this year on Amazon Prime Video after FilmRise opted in to Amazon Video Direct’s Film Festival Stars programme to establish a platform for festival films.