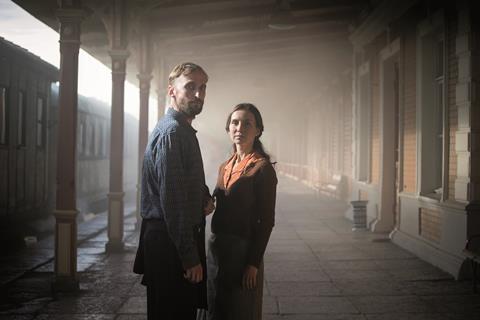 The Finnish Film Affair (Sept 22-24) has attracted a record number of 70 guests for its fourth edition and top US executives for a panel on how to develop films for the American market.

New this year is the award for Best Pitch in the works-in-progress presentation worth $3,300 (€3,000) in international marketing funds.

Local filmmakers will be invited to find out more on how to tackle the American market from US execs including Ryan Wickers, director of development of US production at EuropaCorp; Peter Trinh, agent, international and independent film at ICM; Robert Burke, MD of TenOne Entertainment; and Sundance Film Festival senior programmer Hussain Currimbhoy.

Projects at last year’s Finnish Film Affair projects that found international success were Pirjo Honksalo’s Concrete Night, which won the Spotlight Award from the American Society of Cinematographers, and Klaus Härö’s The Fencer (pictured), which is this year’s Oscar entry for Finland.

HIFF executive director Sara Norberg said: “Our aim is to strengthen that local talent with our panels, the Project Development Clinic and now the new award for best pitch.

“At a time when the discussion about equal funding opportunities for female directors has become a hot topic, we are especially proud to be presenting so many female-driven projects.”