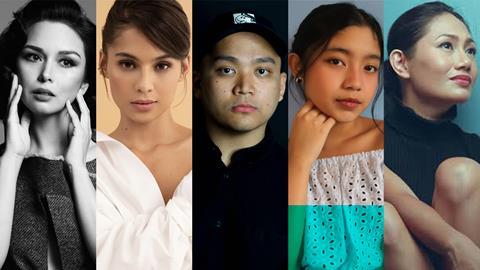 Kenneth Lim Dagatan’s horror thriller In My Mother’s Skin is set to be revealed as the first co-production between the Philippines, Singapore and Taiwan.

Scheduled to start filming in mid-June with actress and Instagram star Beauty Gonzalez, the project is set to be announced tomorrow (May 21) by Singapore’s Infocomm Media Development Authority (IMDA) and Film Development Council of the Philippines (FDCP) at their joint pavilion in the Riviera’s International Village.

The story follows a girl who trusts a flesh-eating fairy to save her dying mother when they are left behind in an isolated mansion, near the end of the Second World War. The female-led cast also includes Angeli Bayani from Anthony Chen’s Camera d’Or-winning Ilo Ilo; Jasmine Curtis-Smith from the Filipino remake of Korean series Descendants Of The Sun; and young actress Felicity Kyle Napuli.