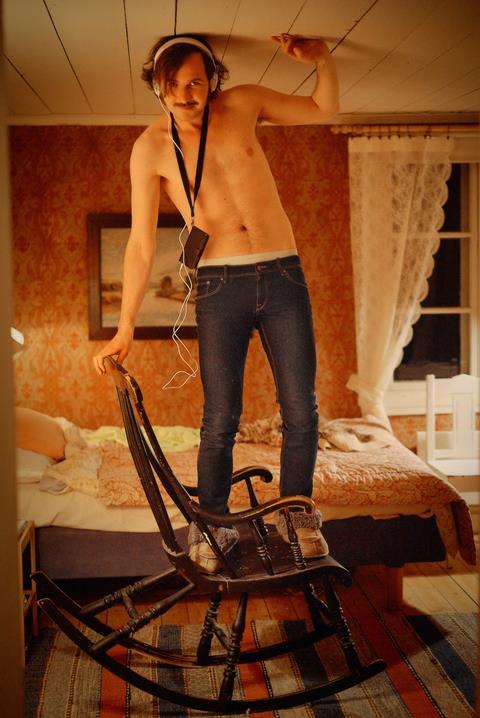 Filming is now underway on Gösta, the first Scandinavian original from HBO Europe.

Produced through the company’s HBO Nordic division, the comedy-drama is being written and directed by Swedish filmmaker Lukas Moodysson, whose feature credits include Show Me Love (Fucking Åmål), Together (Tillsammans), Lilya 4-Ever (Lilja 4-ever), and We Are the Best! (Vi är bäst!).

The eight-part series is shooting in the Småland forests, south Sweden. Producers are Lars Jönsson for Memfis Film. Executive producers for HBO are Hanne Palmquist, Steve Matthews and Antony Root.

The series will premiere on HBO Nordic and across HBO Europe territories in autumn 2019.