Executive most recently served as vice-president of acquisitions and played key role in Manchester By The Sea, Loving acquisitions. 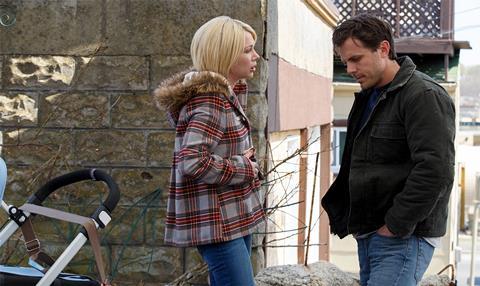 Higgs most recently served as vice-president of acquisitions and reports to Focus president Robert Walak, who made the announcement.

Higgs was previously vice-president of acquisitions at Universal Pictures International Productions and joined Universal in 2006.

“In our first year of revitalising Focus into the premier global specialty brand, Kiska has been a key player in our efforts,” Walak said. “She is the consummate professional with strong relationships in the talent community, and a keen nose for discovering the kinds of bold, fresh filmmakers that Focus wants to be in business with as we continue to build both the Focus and Focus World slates.”