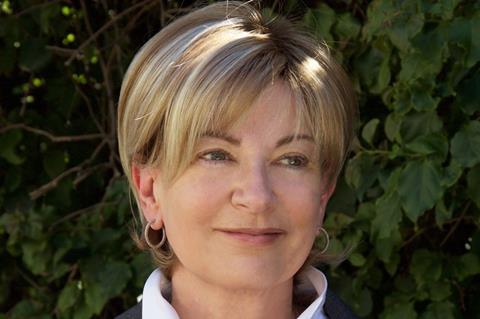 Honthaner assumes the reins from Kevin “KJ” Jennings, who has led AFCI through the pandemic remotely from New Zealand, and will officially start in her role on August 16.

Her appointment returns AFCI’s leadership to the organisation’s Los Angeles headquarters as the body resumes signature in-person events such as spring’s AFCI Week and autumn’s Cineposium in 2022.

She will focus on ensuring members get necessary resources and industry access as the world emerges from the pandemic and will strengthen ties with content creators and policy-makers.

Honthaner served as deputy director of the California Film Commission from 2013-2020 and earlier in her career worked in various staff positions and freelance capacities in production and education. She is a member of the Producers Guild of America and serves on advisory boards for the California State University Entertainment Alliance and NewFilmmakers Los Angeles.

“We wanted to find a leader who understands film commissions, production, education, event planning, incentives and all the other fields vital to the success of our members,” said AFCI board chair and Buffalo Niagara Film Commissioner Tim Clark. “Eve fits the job perfectly. She brings valuable connections and a long track record of success. We couldn’t be happier to have her on board.”

“It was as if all roads previously taken have led me to this destination,” Honthaner said. “How often does one’s varied background match an organisation’s needs so completely? I’m thrilled for the opportunity to represent film commissioners all over the world and to lead AFCI into its next chapter.”