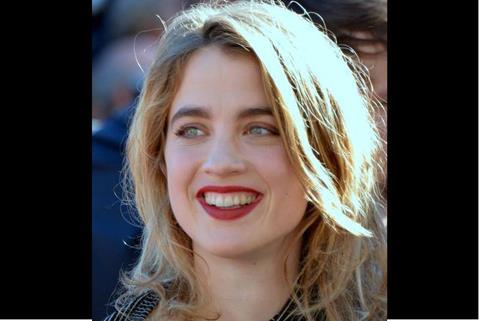 French director Christophe Ruggia was taken into police custody on Tuesday morning for questioning in relation to an investigation into allegations by actress Adèle Haenel that he molested her as a young teenager.

French media reported investigators from France’s central office for the repression of violence (OCRVP) had detained Ruggia. Under French law, a person can detained for a maximum of 48 hours for questioning without charges.

Haenel, who recently co-starred in Celine Sciamma’s period drama Portrait Of A Lady On Fire, met Ruggia as a teenager when he cast her in the lead role of his 2002 drama The Devils.

She made the bombshell allegations that he had sexually assaulted when she was a minor in an in-depth interview with investigative news site Mediapart, published on November 3, 2019.

Given the right to reply by Mediapart, Ruggia denied the allegations saying a “personal and professional relationship” had developed between him and the actress and that his main error had been to play at being a sort of Pygmalion figure to the actress.

Haenel initially said she was not interested in pressing charges because she had little faith with the French judiciary to deal with sexual assault and harassment cases properly.

Regardless of Haenel’s reluctance to press charges, the OCRVP opened up a preliminary enquiry into the allegations on November 6.

She later changed her mind and pressed charges at the end of November. Her lawyer said the actress had to decide to take action in the hope it would set a precedent for other victims of sexual crimes and also in response to Ruggia’s public denial of her allegations.