Game Of Thrones actress will star alongside the returning Elisabeth Moss, with filming now underway in Australia. 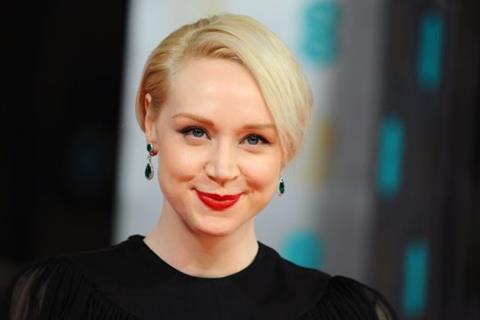 Gwendoline Christie (Game Of Thrones) has joined the cast of the second series of Jane Campion’s Top Of The Lake, which began filming today in Sydney, Australia.

She will star alongside Golden Globe-winning Elisabeth Moss in the returning drama mini-series, produced by See-Saw Films for BBC Two.

Commencing four years on from the end of the events depicted in series one, the second series sees the body of an unidentified Asian girl wash up on Sydney’s Bondi Beach. The case initially seems hopeless, until detective Robin Griffin (Moss) discovers that the girl did not die alone.

Campion will return to direct, again writing alongside Gerard Lee, and will be joined by co-director Ariel Kleiman (Partisan).

The second six-part series will premiere in the UK in 2017.