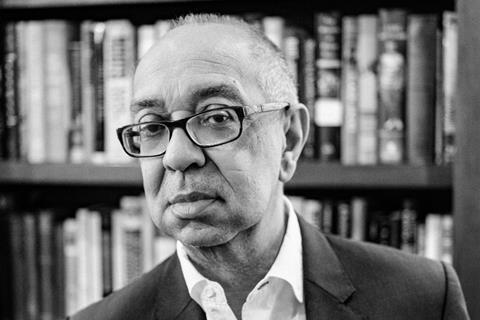 Rustin tells the story of charismatic, gay, civil rights activist Bayard Rustin, who battled discrimination in his life and organised Freedom Rides as well as the 1963 march on Washington for labour leader A. Philip Randolph.

While in office, Obama posthumously awarded Rustin the Presidential Medal of Freedom.

Higher Ground Productions recently released their upcoming slate of films and series in partnership with the streaming platform, which include Exit West, Satellite, Tenzing and The Young Wife.