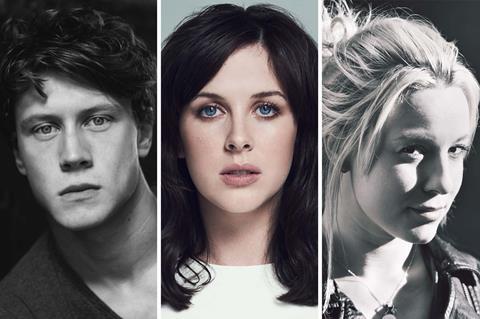 George MacKay (Captain Fantastic) and Alexandra Roach (The Iron Lady) will lead the cast of A Guide To Second Date Sex, the debut feature from writer-director Rachel Hirons.

The film is an adaptation of Hiron’s critically acclaimed play, which played at London’s Soho Theatre and the Edinburgh Fringe Festival. Her previous work also includes the screenplay from 2013 feature Powder Room, which she also adapted from her own play.

A Guide To Second Date Sex follows two young people who, having been bruised by previous relationships, embark on a second date with no idea of what they are supposed to do. 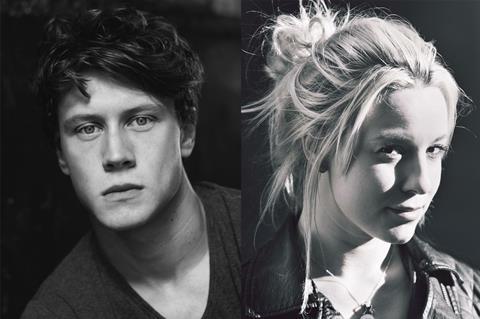 Rachel Hirons said: “This is a story I’ve loved and obsessed over for the last four years and being able to present it on film and through this cast is a phenomenal climax to all of it. Plus filming people have sex everyday is good work if you can get it.”