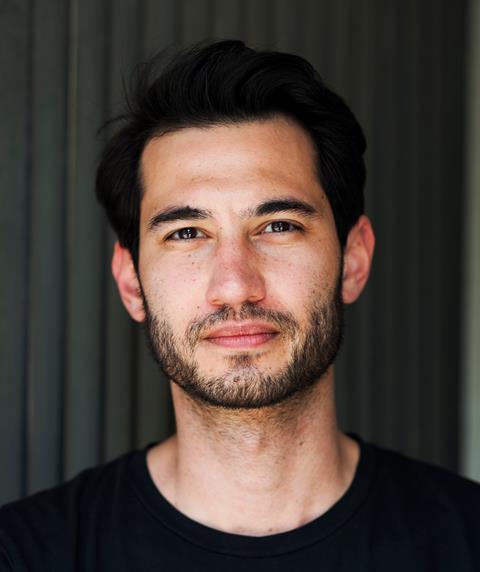 Saubach is leading on the financing, packaging and worldwide sales of augenschein’s film titles and will also serve as an executive producer on augenschein’s upcoming productions.

Saubach has spent 10 years in sales, acquisitions and content executive roles at Telepool. He will report to augenschein founders Maximilian Leo and Jonas Katzenstein.

Recent projects include Joe Penna’s science-fiction thriller Stowaway, to be released theatrically in Germany by Wild Bunch and via Netflix for the rest of the world.