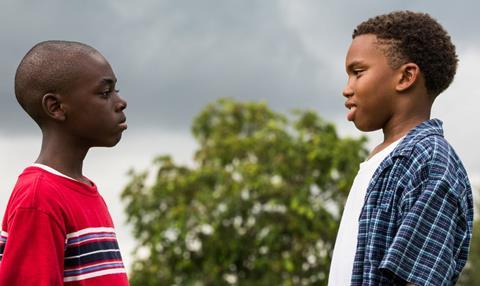 German-Swiss distributor DCM Film Distribution has moved into exhibition with the acquisition of a minority stake in Zurich-based exhibitor Arthouse Commercio Movie (ACM).

It has assumed operational responsibilities for the programming, PR and marketing for the seven screens in five locations in the Swiss city.

“DCM is not only a distributor but also a producer and stands for hand-picked stories of high-quality,“ said Nicolas von Graffenried, co-owner of ACM. “The company has interdisciplinary know-how and a global network of contacts.

”ACM can only benefit from this insight into these other markets and business models in the competitive cinema environment. And they also demonstrate an innovative spirit combined with a general openness.”

DCM’s co-founder Christoph Daniel said the company intended to to retain the arthouse chain’s particular flair, “but enrich it with our breath of fresh air”. He told local newspaper Neue Zürcher Zeitung the programming would follow the cinemas’ needs and not simply push DCM’s own releases.

“By taking a stake in ACM we are able to make this direct leap into the venue, the cinema – and in that way we can be nearer to the cinema-goers,” added DCM co-founder Dario Suter.

The two companies will also be collaborating on the organisation and programming of the Dolder Wellenkino open-air venue from 27 July to 16 August with screenings of such films as Amelie, E.T., Jaws, and Parasite as well as Moonlight, originally released by DCM, and its co-production, Michael Steiner’s Wolkenbruch.