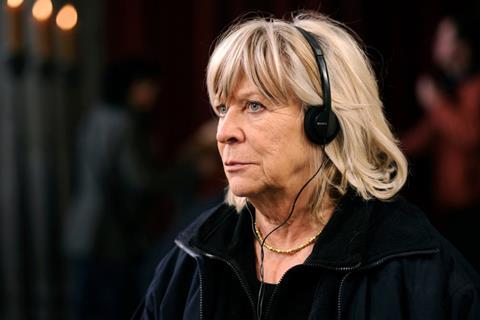 The largest single award to a feature, €1m ($1.19m), went to augenschein Filmproduktion’s English-language survival drama The Dive, based on Swedish writer-director Joachim Hedén’s Breaking Surface, which will be directed by Maximilian Erlenwein in Sardinia and Germany later this year.

Meanwhile, a total of €3.3m ($3.96m) was allocated to three high-end TV series projects which will be coming to the region for part of their shoots.

The annual budget of the Film- und Medienstiftung NRW is around €35m ($42m).