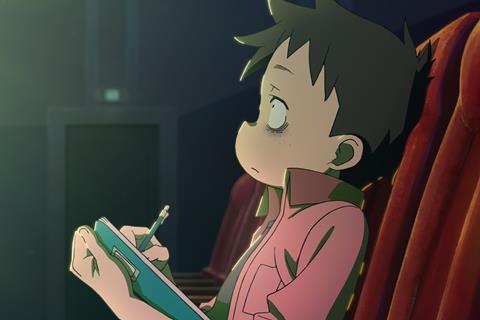 Pompo is produced through new studio Clap and has grossed around $1.8m since it opened in Japan on June 4. A crowd-funding campaign to create a 35mm print achieved its fundraising goals of approximately $91,000 in 11 days.