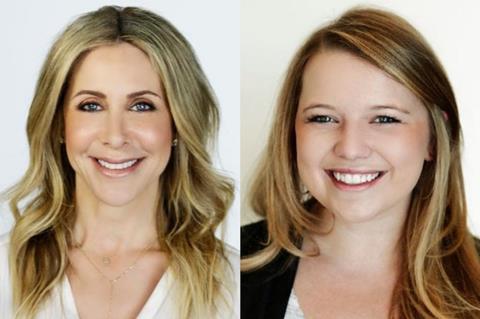 Global Road Entertainment has appointed Kelly Campbell as its vice-president of business affairs, and named Casey Kelly director of development.

Campbell will be the lead deal-maker for the development and production of unscripted programming, live-event specials and documentaries. She will be responsible for the division’s co-production agreements, rights options and acquisitions, and production services agreements and overall deals with on-screen talent, writers and producers, among other duties.

Additionally, the company has promoted Casey Kelly as its director of development. Kelly, who will continue to report to Gurin, will be responsible for creating and developing internal formats with a focus on selling to broadcast, cable, digital and international buyers, and developing new concepts with global co-production partners, and managing the overall development pipeline from start to finish.

Campbell previously worked in production and development for Valhalla Entertainment, Lobell-Bergman Productions, The Fred Silverman Company and the Motion Picture Corporation of America.