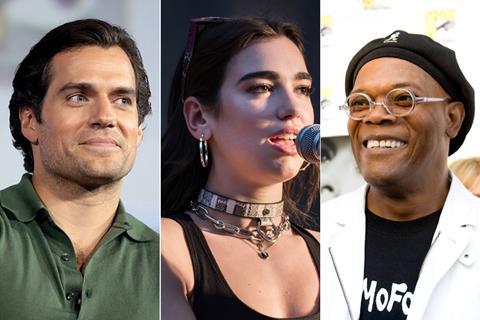 Matthew Vaughn has signed up an all-star cast for his next film as director – action franchise title Argylle, which will shoot this August in Europe produced by Vaughn’s UK company Marv.

Marv is fully financing the film, with distribution details to be announced in due course.

With a script written by Wonder Woman writer Jason Fuchs, Argylle is based on Ellie Conway’s debut novel of the same name. It follows the globe-trotting adventures of a spy, and will be the first in at least a trilogy of films.

Conway’s novel will be published in 2022 by Transworld Publishers, a division of Penguin Random House.

Fuchs is producing the film alongside Marv, and Vaughn’s regular collaborators Adam Bohling and David Reid.

“We are delighted that we will be starting our fourth, and by far the biggest, feature film production since the start of the global pandemic,” said Kamasa. “It demonstrates our desire to scale up our production activity and our ambition to continue to launch new franchises beyond the Kingsman series of films.”

Marv is currently in post-production on Jon S. Baird’s Tetris starring Taron Egerton for Apple; while Kingsman series prequel The King’s Man is set to be released in cinemas by Disney in December 2021.