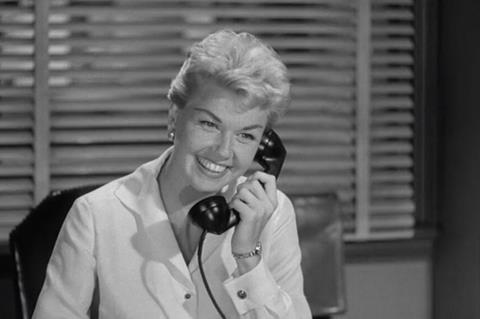 US actress and singer Doris Day, a Hollywood icon of the 1950s and 60s, has died aged 97 at her home in Carmel Valley, California, after a short case of pneumonia.

The Doris Day Animal Foundation, which she founded in 1978 and dedicated much money and time to, announced the news in a statement on their website and social media channels.

With heavy hearts, we share the news that Doris Day passed away peacefully this morning at her home in Carmel, Calif. She was 97. More info: https://t.co/P1UuOhL69m pic.twitter.com/JDQf4XaG8I

Born Mary Ann Von Kappelhoff in Cincinnati, Ohio on April 3, 1922, Day’s first film credit came in 1948 title Romance On The High Seas. A positive reception to her performance led to a remarkable twenty-year period in which she starred in many notable films of the era, including Calamity Jane (1953) and Alfred Hitchcock’s The Man Who Knew Too Much (1956) with James Stewart.

Amongst her most successful films were several leading roles in romantic comedies opposite Rock Hudson, including Pillow Talk (1959), Lover Come Back (1961) and Send Me No Flowers (1964). Her final film role was in With Six You Get Eggroll (1968).

She was an accomplished singer before she moved into acting and continued to be throughout her career, releasing 20 studio albums and receiving a Grammy Lifetime Achievement award in 2008.

Amongst her many other accolades were an Oscar nomination for best actress for Pillow Talk in 1960, and the Cecil B. DeMille honourary Golden Globe award in 1989.

In its statement, the Foundation said “Her wishes were that she have no funeral or memorial service and no grave marker. Friends and fans wishing to remember Doris Day are encouraged to visit www.dorisdayanimalfoundation.org”