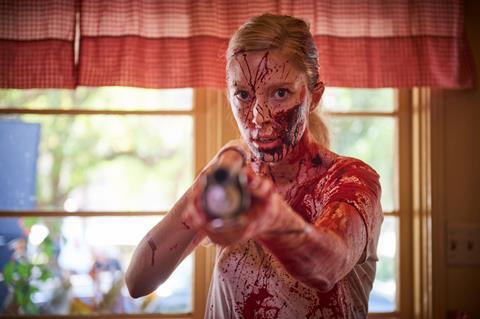 The film stars Tiffany Shepis, Larry Cedar, Danielle Burgess, and introduces Alexandra Feld. It tells the story of two estranged sisters who reconnect during a seemingly innocent bachelorette party that turns into a night of murder and bloody mayhem.