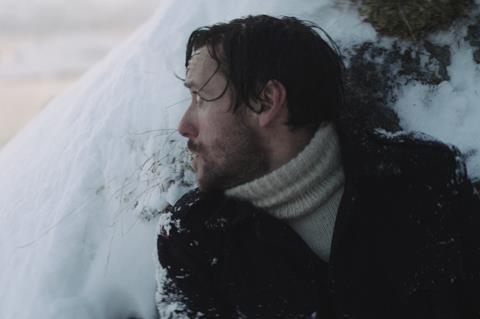 The film will be released in Norway on Christmas Day.

Dutch-Norwegian director Zwart, whose credits include The Mortal Instruments: City of Bones and The Karate Kid, returns to European filmmaking after wanting to tell this story for more than 15 years.

The 12th Man is inspired by the true story of Jan Baalsrud, who was on a resistance fighting mission in March 1943 when his 11 Norwegian comrades were captured and killed. He managed to escape and then travelled across Norway’s frozen wilderness for nine grueling weeks.