Days Of The Bagnold Summer is based on Joff Winterhart’s graphic novel; the project has funding from Creative England. 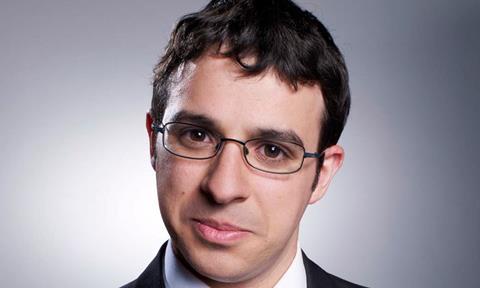 Simon Bird, star of TV comedy The Inbetweeners and two feature films of the same name, has signed up to direct graphic novel adaptation Days Of The Bagnold Summer.

Creative England is part-funding the project, which has also support from the BFI’s NETWORK programme. Financing is currently being closed ahead of a summer production start date.

Lisa Owens has written the screenplay which is adapted from Joff Winterhart’s graphic novel of the same name. The story follows an idle summer in the lives of a shy fifteen-year-old heavy metal fan and his librarian mother.

Days of The Bagnold Summer is currently being cast by Robert Sterne of London-based Nina Gold Casting, which has credits including Game Of Thrones.