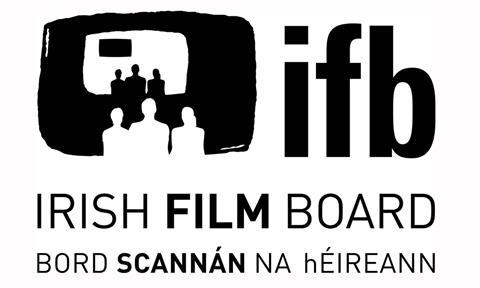 The Irish Film Board (IFB) has announced several new funding initiatives at the Galway Film Fleadh for female writers, directors and producers.

Low budget film production and training scheme for female talent
Aimed exclusively at emerging and established female writers and directors, the scheme features tailored workshops, mentorship and training. Talent will have the opportunity to apply for support to produce a feature film with a budget of up to €400,000 ($458,786).

Enhanced production funding for female initiated and driven feature films
Increased support of up to €100,000 ($114,696) made available for projects receiving IFB’s Fiction: Irish Production funding that are creatively lead by an Irish female writer(s), director(s) or writer/director.

Development focus for female initiated feature films
The IFB will review the current screenplay development scheme for writers, writing teams and writer and director teams and aim to ensure gender parity across funding awards. It will also pilot one round annually available to female applicants only.  Extra funding for films from Irish female writers is also being discussed.

Promotion and dialogue focused on female talent
IFB will introduce a targeted strategy to promote female talent in the sector increasing their visibility, celebrating achievements, supporting their work and promoting gender equality widely to new and existing practitioners as well as the public.

Back in 2015 the IFB announced it’s ‘Six Point Gender Plan” to address the under-representation of women in Irish film. This aimed to achieve 50/50 gender parity of funding within three years but according to the IFB the actual number of funding applications received with female writers and directors attached remains relatively low. This prompted the latest round of initiatives.

Conmmenting on the plan, IFB Chair Dr Annie Doona said: “These initiatives represent the continued commitment of the IFB to achieving gender parity within the film, television and animation sector. We are of the view that whilst a lot of been achieved in developing the careers of female writers and directors, not enough has been achieved in relation to increasing the actual funding applications received by the IFB, with female talent attached.

“I believe these direct funding initiatives will incentivise an increased number of applications from female led talent and will support, empower and elevate Irish female talent working within the Industry. 50/50 parity of funding remains our goal.”