Film about Lord Of The Rings author is being produced by Bob Shaye and Michael Lynne; Protagonist boards sales. 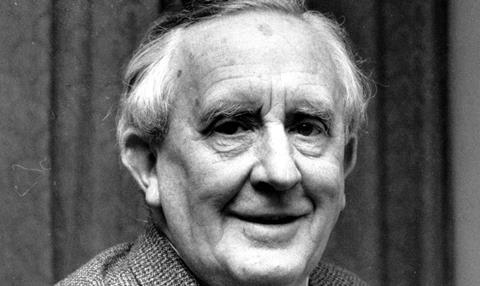 Angus Fletcher has written the screenplay following six years of archival research and personal interviews. The film will follow Tolkien’s early life leading up to the First World War, when the young man was sent overseas to fight for his country.

Producers on the project are Bob Shaye and Michael Lynne – who were running New Line Cinema when it greenlit the ambitious Lord Of The Rings film adaptations - for their banner Unique Features, with Rachael Horovitz.

Protagonist Pictures is handling world sales and will launch the title to buyers at the Berlin Film Festival in February.