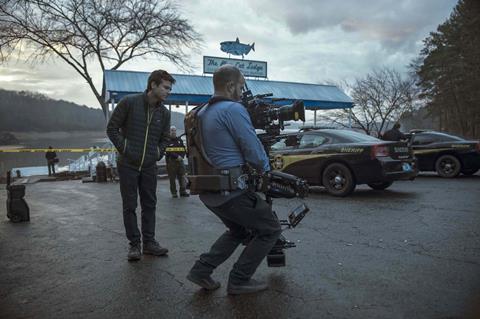 Jason Bateman during filming of ‘Ozark’

The Directors Guild of America (DGA) on Monday (7) announced its nominees for TV series, commercials and documentaries.

Jason Bateman earned his first DGA Award nomination for Netflix’s Ozark in the dramatic series category, while Adam McKay picked up his second nod for HBO series Succession after recognition for The Big Short in 2015.

In the comedy series category, Donald Glover received his second nomination for Atlanta after a nod for the same show in 2016. Bill Hader earned his first nod for Barry.

In the TV movies and limited series category, Cary Joji Fukunaga received his second DGA Award nomination for Netflix’s Maniac after earlier recognition for True Detective, ‘Who Goes There’, and Ben Stiller earned his first nod for Showtime’s Escape At Dannemora.

Theatrical feature nominees will be announced on Tuesday (8). For the full list of Monday’s nominee’s click here.

Morgan Neville, Won’t You Be My Neighbor? (Focus Features)