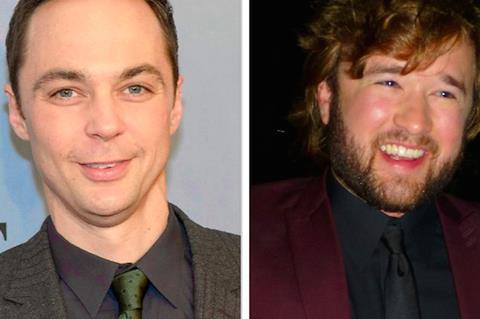 Voltage is fully financing the Ted Bundy film and announced it in Cannes last summer. Production is underway and Joe Berlinger directs from a screenplay by Michael Werwie.

The film charts the relationship between notorious serial killer Ted Bundy, played by Zac Efron, and his longtime girlfriend, played by Lily Collins, who at the time, had no knowledge of the crimes.

Parsons will be playing Larry Simpson, the lead prosecutor of the 1979 Miami trial that finally convicted Bundy.