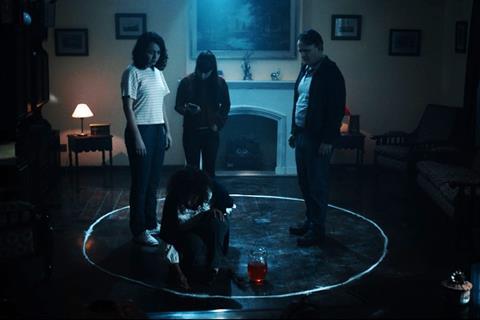 Sales are confirmed for Russia and the Commonwealth of Independent States to Exponenta Film; and to Malaysia, Brunei and Cambodia to Suraya Film. Both distributors are prepping theatrical releases.

The film had its world premiere at Canada’s Fantasia Film Festival in 2020, after which Uncork’d Entertainment bought North America, UK-Ireland and Australia-New Zealand rights. Uncork’d then licensed streaming rights to AMC Networks’ genre platform Shudder for its territories.

The Funeral Home stars Luis Machin as an undertaker who runs his mortuary from the same house he lives in with his wife and stepdaughter. When a malevolent demon takes residence, they are forced to hire an exorcist.