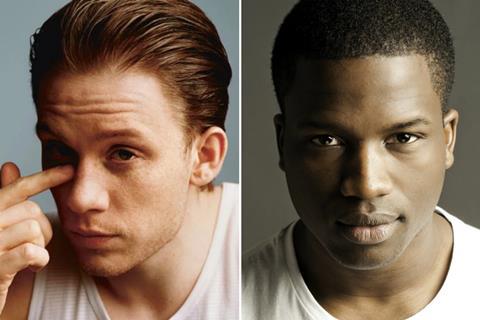 Joe Cole and Sope Dirisu are leading the cast of Gareth Evans’ thriller series Gangs Of London for Pulse Films and Sky, with shooting now underway in London.

Cole, who this weekend won the BIFA for Best Actor for A Prayer Before Dawn, and Humans star Dirisu will be joined by Lucian Msamati, Michelle Fairley, Mark Lewis Jones, Narges Rashidi, Jing Lusi and Pippa Bennet-Warner.

Brian Vernel, Orli Shuka, Richard Harrington, Jude Akuwidike and Emmett J Scanlan are also on the cast, with more names to be announced.

Set in the UK’s capital, the Sky Original Production chronicles the assassination of the head of a criminal organisation, and the subsequent power vacuum caused by his death that threatens the city’s fragile peace.

Pulse Films is producing the series in association with Sister Pictures.

The Sky and Cinemax series was created and written by Evans (The Raid) and Matt Flannery. Evans will direct the majority of the 10-part run, including choreographed fight scenes. Corin Hardy (The Nun) will direct three episodes, with Xavier Gens (Hitman) directing two.

Both Cole and Dirisu are previous Screen Stars of Tomorrow - Cole in 2011, and Dirisu in 2016.