Justin Timberlake to star in drama 'Palmer' for SK Global 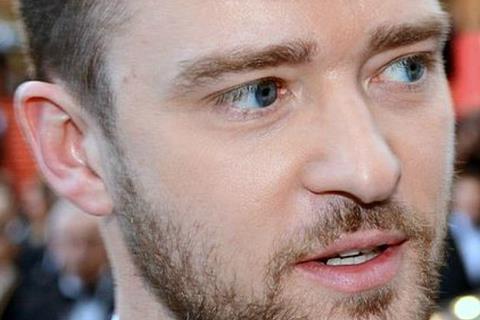 Justin Timberlake will star in the title role of SK Global’s drama Palmer, which Mister Smith represents for international sales.

Fisher Stevens will direct and the project has been earmarked for a principal photography start in late autumn.

Palmer is about a former college football phenomenon named Eddie Palmer who, after a stint in prison, returns to his hometown to get his life back on track and must take charge of a unique young boy who has been abandoned by his wayward mother. Cheryl Guerriero’s script appeared on the 2016 Black List.