Comedy documentary, featuring Tom Hanks among others, premiered at Sundance. 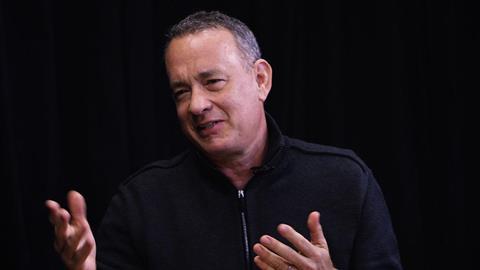 Kaleidoscope Film Distribution (KFD) has acquired Sundance documentary Misery Loves Comedy for UK release. The film asks more than 50 comedians “Do you really have to be miserable to be funny?”.

Misery Loves Comedy was previously acquired for the US by Tribeca Film, and will preview at MipTV before screening at Cannes, alongside KFD’s other new documentary acquisitions, All American High Revisited and Hustlers Convention.

The result was cult documentary All American High. ‘Revisited’ tracks down its stars 30 years later.

Hustlers Convention is the inside story of the 1973 album of the same name, hailed by icons including Grandmaster Flash, Chuck D, the Beastie Boys, Wu Tang Clan, and Nas, as being the foundation for today’s hip-hop scene.

All three titles will be released theatrically in the UK by KFD’s sister company, Spectrum.