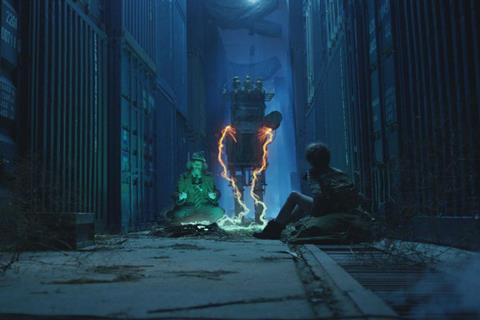 The story follows 12-year-old dreamer Vlad who likes telling fantastic stories about his courage to his summer camp friends. One day his bravery is put to the test as he accidentally gets caught in a conflict between two alien forces. Together with an electric transformer box called The Bobot, a brave girl, and an eccentric scientist he has to save the world from a global catastrophe. Ivan Timshin wrote the script.

Ksjonda said, “The Bobot is a really special sci-fi family film that does not show life in rigid black and white terms, but embraces its complexity. Moreover, the film is not solely about saving the planet, but more about the peculiar emotions children experience, when they discover the world around them, as they are reaching adolescence.”