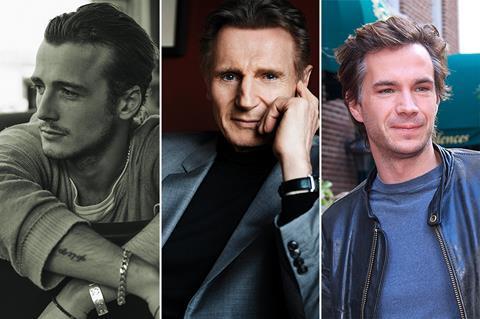 Liam Neeson and Micheál Richardson are attached to star in James D’Arcy’s feature directing and screenplay debut, Made In Italy.

D’Arcy is best known for his acting roles in films such as Dunkirk, Cloud Atlas and Homeland.

HanWay Films is handling worldwide sales and distribution and will showcase the film at this year’s American Film Market. It will commence production April 2019 in Italy.

Neeson will play a bohemian London artist who returns to Italy with his estranged son (Richardson), to make a quick sale of the house they inherited from his late wife. Renovations go badly, and father and son find themselves at odds.