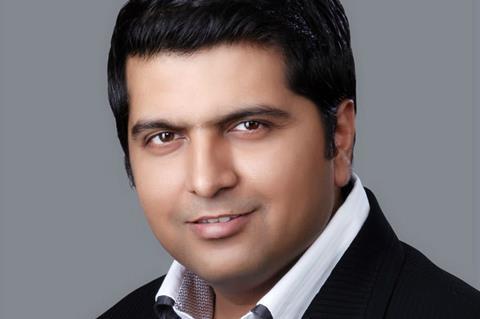 “Amit is a very experienced content production and distribution executive and a skilled business strategist,” Jain said. “His wealth of knowledge and acumen will further strengthen our Lionsgate India team and enable us to continue to expand our Lionsgate and Starz brands locally.”

“I’m delighted to join Rohit, Maitreyee and the rest of the Lionsgate team as we work together to expand the company globally,” Dhanuka added. “I look forward to bringing Indian audiences original, premium and bold content that aligns with Lionsgate and Starz’s mission of creating content that cuts through the clutter.”