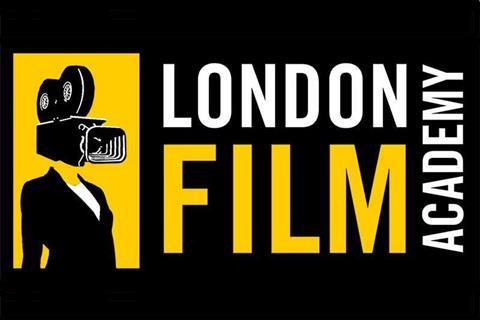 The London Film Academy (LFA) will launch a new scholarship for an emerging female filmmaker worth £23,000.

The LFA Pioneers Award is for a candidate who might otherwise not be able to access training and gives a fully-funded place worth £23,000 on the LFA’s 12-month Filmmaking Diploma course.

The award will be launched at an event to celebrate the LFA’s 15th anniversary on September 28 at the BFI Southbank. Guests will include Bridget Jones: The Edge Of Reason director Beeban Kidron, Stanley Kubrick’s executive producer Jan Harlan and actor Terence Stamp.

Kidron is the founding patron of the award and donated 50% of the course costs with the LFA contributing the other 50%.

The LFA will continue to fund 50% of the cost of further LFA Pioneers Awards in the future and will seek external funding for the remaining 50% for each award.

The LFA is Britain’s only female-led and founded film school. The co-founders and joint principals are Anna MacDonald and Daisy Gili.

Kidron said: “To lead a creative life you need fierce determination, some talent and a few lucky breaks. It is my hope that this LFA Pioneers Award will be a lucky break for a determined woman of talent.