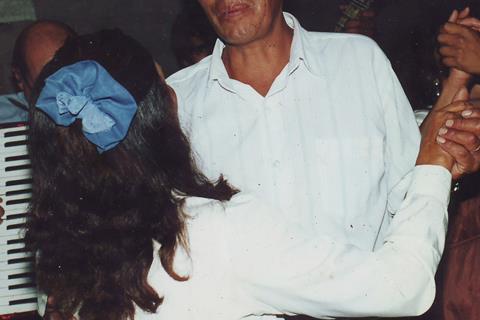 International Film Festival Rotterdam (IFFR)’s Hubert Bals Fund (HBF) has selected 12 film projects for its 2020 funding round, marking an increase on the 10 selections of previous years.

Selected projects for the development scheme include Tremble Like A Flower from Thai director Pathompon Mont Tesprateep, whose short Lullaby received its European premiere at IFFR 2020.

As in previous years, two separate projects have been selected for the Netherlands Film Fund (NFF) + Hubert Bals Fund co-production scheme, and will receive €50,000 ($59,200) each from the NFF.

Lucrecia Martel’s Chocobar adds to the HBF support it received in 2019. Argentinian director Martel has previously screened at IFFR on five occasions, including with Zama in 2018 and La Mujer Sin Cabeza in 2009.

“It’s our pleasure to present our fall selection, including films from countries less represented in the international film community like Belarus, Mongolia and Gabon and countries facing freedom of speech restrictions like Russia,” said Fay Breeman, IFFR Pro HBF manager.

Hyacinth And The Tangled Tales Of A Boatman (Phi) dir. Bagane Fiola