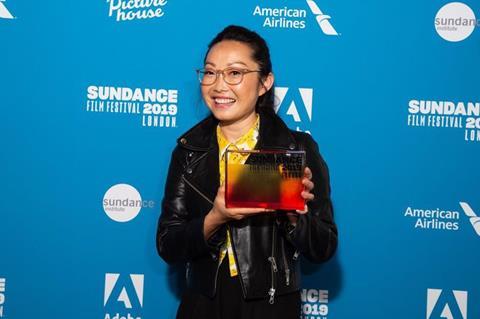 The film had its European premiere at the event, and was one of 12 features which launched at Sundance Film Festival in January to transfer to the London offshoot.

It centres on Billi, a Chinese-American woman who returns to China when her grandmother is given a terminal diagnosis, about which her family keeps her in the dark.

The festival opened on May 30 with Nisha Ganatra’s Late Night starring Emma Thompson and Mindy Kaling, and closed on Sunday with the UK premiere of Penny Lane’s documentary Hail Satan?