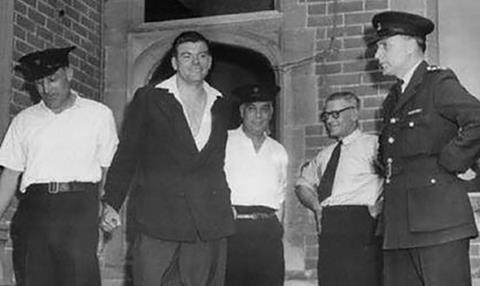 The film, which is based on Gill Adams’ play Jump To Cow Heaven, is the debut feature for director Will Kerley.

Based on a true story, the story see Diarmaid Murtagh (The Monuments Men) playing Frank Mitchell, a criminal who is sprung from Dartmoor prison by the Kray twins in 1966.

Morgan Watkins (Kingsman: The Secret Service) and Elen Rhys (The Bastard Executioner) are also amongst the cast.

Shooting is scheduled to wrap in mid-December.