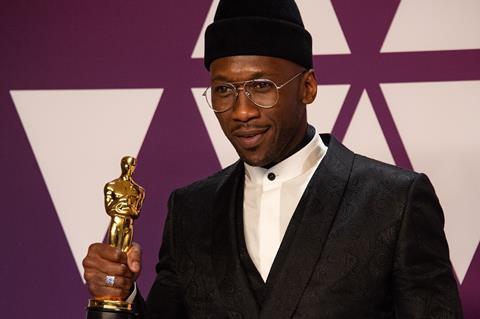 eOne will also finance the film, which is directed by Marc Munden from a screenplay by Scott Beck and Bryan Woods (A Quiet Place). An original draft of the script was written by Greg Weidman and Geoff Tock, with revisions by Jack Thorne.

Three-time Bafta-winner Munden has worked on Hulu mini-series National Treasure, sci-fi TV series Utopia and C4/Amazon series Electric Dreams. He most recently directed The Secret Garden for Heyday Films and Studiocanal which is currently in post-production.

Nick Meyer, eOne’s president of film said: “We have long loved this project and have been patiently waiting until we found the right leading actor, which we no doubt have found in the incredibly talented Mahershala Ali.”