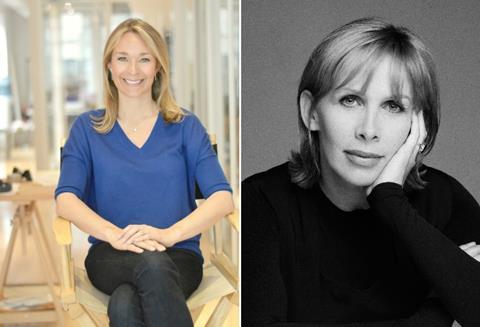 London and New York-based Rattray has produced more than 45 films, including Oscar-nominated The Kids Are All Right, and set up Maven Pictures in 2011 with Styler, producing Cannes jury prize winner American Honey and Sundance award winnerThe Kindergarten Teacher. The company recently rebranded as Maven Screen Media.

The undisclosed investment will see the company maintain its film slate, which includes Roger Michell’s Good Morning, Mr. Mandela, while expanding into production for television and digital, with a focus on short-form content.