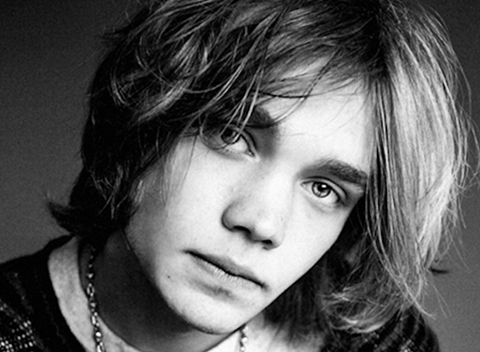 Maya Hawke (Stranger Things, One Upon A Time… In Hollywood), Charlie Plummer (Lean On Pete) and Andrea Riseborough (Nancy, Battle Of The Sexes) will star in Amanda Kramer’s (Ladyworld) Please Baby Please.

Rob Paris is producing via his Paris Film alongside Gül Karakiz Bildik and the producers have earmarked a February 2020 production start.

Kramer co-wrote the screenplay with Noel David Taylor about newlyweds who fall foul of a gang in 1950s Manhattan when they witness a murder. CAA Media Finance handles sales and arranged the financing on Please Baby Please.

Plummer’s credits include All The Money In The World and he currently stars in Hulu’s Looking For Alaska.

Among Riseborough’s credits are Birdman, Nocturnal Animals, and the upcoming reboot of The Grudge, and Amazon true-crime series ZeroZeroZero.

Paris Film’s roster includes The Last Laugh starring Chevy Chase and Richard Dreyfuss for Netflix, The Blackcoat’s Daughter for A24 and I Am The Pretty Thing That Lives In The House for Netflix.