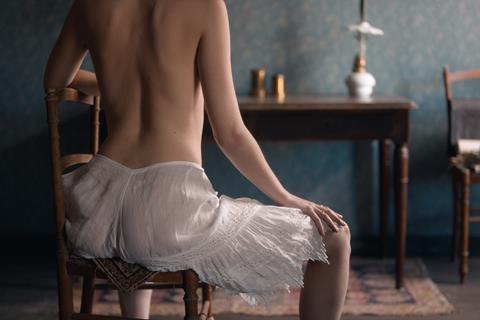 Outside her day job, Joana uses her biblical knowledge to bring estranged couples closer through their sexuality, inviting them to participate in the group sessions of ‘Divine Love’, a dissident wing of the local church focused on rescuing sexual enjoyment as a means of saving families from divorce.

It is Mascaro’s third fiction feature after August Winds and Neon Bull, which premiered at Venice in 2015. MFI will show a first teaser for the film at the EFM.

After the success of his last movie Neon Bull which won the Orizzonte Prize in Venice and went on to do significant sales business in the Platform section in Toronto, we couldn’t be happier to follow him on his next adventure which will broaden his career.” 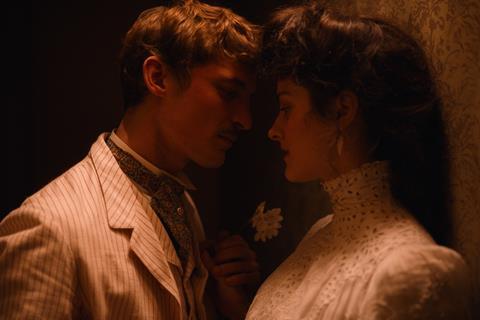 Paris-based MFI will also launch sales on Curiosa, the highly-anticipated first film from Lou Jeunet, a respected writer and director in the French cinema scene who recently worked as an assistant to Robin Campillo on his award-winning BPM.

“Curiosa, an extremely modern and uninhibited period drama about sexuality and freedom seen from a very female point of view,” said Meissner. “Lou Jeunet is a new talent to watch.”

MFI’s third new and previously-announced title Mug continues a long-term relationship between Polish director Szumowska and the company which also handled sales on her past films Elles and Body, which won the Berlinale’s Silver Bear in 2015.

“Malgorzata Szumowska is one of the most important female European directors these days, her voice is unique, political, tender and un-submissive,” said Meissner.

“It’s no surprise that the Berlinale for the third time has reserved a prominent slot for this highly topical and funny portrait of modern Polish society.”

Other titles on the MFI slate include Xavier Giannoli’s completed thriller The Apparition and Asghar Farhadi’s Everybody Knows and Nuri Bilge Ceylan’s The Wild Pear Tree, which are both in post-production.