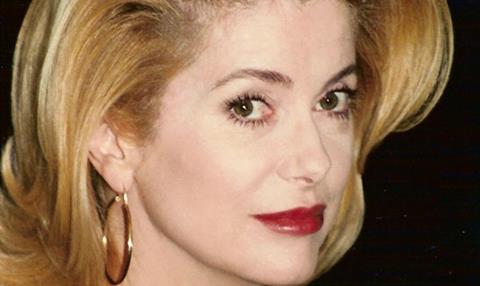 Frot co-stars as Claire, a talented midwife facing a career crisis, who is contacted after a 30-year absence by her late father’s former extravagant and frivolous lover Beatrice, played by Deneuve. A household name at home, Frot’s international star has risen in recent years thanks to her performances in Haute Cuisine and most recently Xavier Giannoli’s well-travellled Marguerite about a high-society opera singer with a terrible voice.

Deneuve’s recent credits include the Golden Globe-nominated The Brand New Testament and social drama Standing Tall. MFI will show a first promo at TIFF for the film which is currently in post-production.