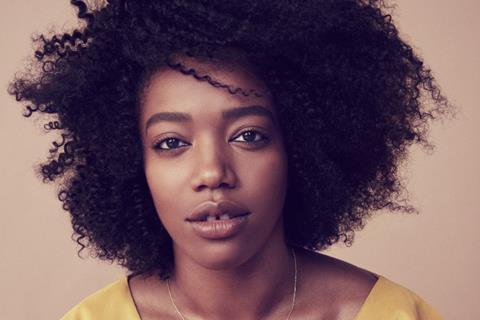 In the biggest known deal so far in a virtual Cannes market that has been low on splashy announcements, MGM has acquired worldwide rights to Zoe Kravitz’s upcoming feature directorial debut Pussy Island.

British actor and 2017 Screen Star of Tomorrow Naomi Ackie (Master Of None) has joined the cast to play the lead role of Frida, a Los Angeles cocktail waitress who gets invited to the private island of philanthropist and tech mogul Slater King.

Amid the late-night dance parties and free-flowing champagne, Frida suspects a terrifying truth lurks behind the hedonism. Channing Tatum, who has a first-look feature production deal with MGM, will play King.

It remains unclear how MGM films will get released once the $8.45bn acquisition by Amazon clears regulatory hurdles, which is expected either later this year or in 2022. This year’s MGM release schedule including James Bond saga No Time To Die is proceeding as intended with full theatrical support, pandemic allowing.