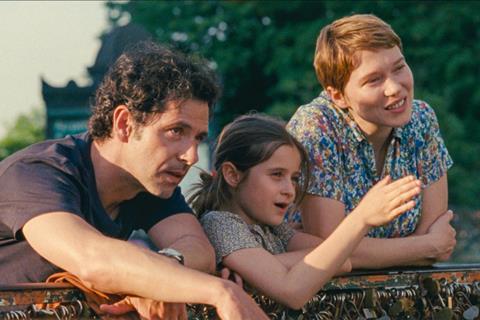 Europa Cinemas Network will now support the film with promotion and incentivise exhibitiors to extend its programme run.

One Fine Morning stars Léa Seydoux as a young mother who gets caught up in a passionate affair with an old friend while trying to sort out the care of her father, who is suffering from a neurodegenerative disease.

It was produced by Les Films Pelleas. Les Films du Losange has been handling international sales.

The film was chosen by a jury of four exhbitiors from the network. It is the 19th time Europa has awarded the label and previous recipients include Mustang, The Selfish Giant and last year’s A Chiara.