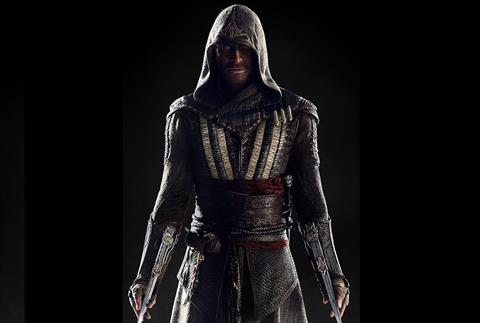 The film is directed by Justin Kurzel, who recently directed Fassbender and Cotillard in Macbeth, and is based on the hit videogame franchise.

Fassbender plays Callum Lynch, who has not appeared in the game but has been created for the film.

Malta Minister for Tourism, Edward Zammit Lewis, who is also responsible for the film industry, said that Assassin’s Creed is the eighth major production to film on the central Mediterranean island this year.

The production chose the location following discussion with the Malta Film Commission and will benefit from incentives offered to productions filming in Malta.

Since April 2014, incoming productions that satisfy a cultural test are eligible for a cash rebate of up to 25% of eligible expenditure incurred in Malta, with an additional 2% if the production features Malta in a cultural context.

Fassbender will next be seen in Danny Boyle-directed biopic Steve Jobs and Kurzel’s Macbeth, which debuted at the Cannes Film Festival in May.