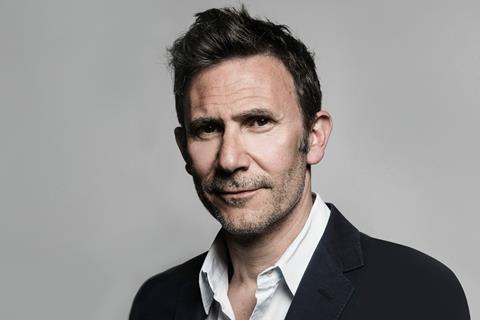 French director Michel Hazanavicius, whose credits include the Oscar-winning The Artist, will head the jury of the European feature film competition at the Les Arcs Film Festival in the French Alps (December 11-18).

Unfolding in and around the ski resort of Les Arcs, the festival has carved out a role as a convivial and useful end-of-year meeting for the European film industry, thanks to its respected Work in Progress and Coproduction Village events.

It was forced to cancel its physical December 2020 edition due to the Covid-19 pandemic but ran an online industry programme online in January 2021. With French ski resorts reopening again after an 18-month hiatus, the aim this year is to hold everything physically in Les Arcs.

“For us, he is one of the classiest men on the planet, with a distinctive way of playing with different genres and cinema codes,” said the festival in a statement, referencing the director’s 1993 TV film La Classe Americaine.