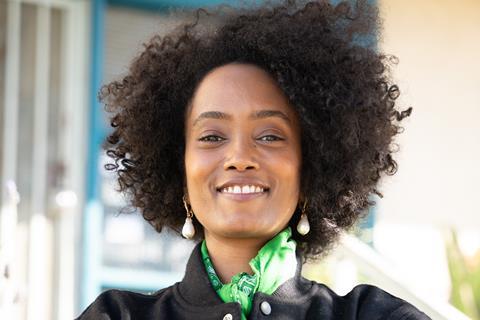 The newly-created role is based in Berlin and Omer will report into Lilly Riber, global vice president of marketing, to lead Mubi’s worldwide marketing strategy, with a particular focus on brand development and growth across Europe and the UK.

Omer was most recently at Netflix, where she spent more than 18 months in Los Angeles as manager of global creative marketing, working on series including Messiah and Snowpiercer.

Mubi, which has offices in the UK, US and Malaysia, has also appointed Ollie Charles as senior communications manager, global, based in London.

The appointments come as Mubi prepares for cinemas to reopen in the UK and Ireland, where it is set to give theatrical releases to First Cow on May 28, Michel Franco’s New Order on June 25 and Ben Sharrock’s Limbo on July 30.